Technological evolution in recent years is having a significant effect on the economy; the ever-increasing use of cryptocurrencies has lead users to invest in digital currencies by creating a new status quo that enhances virtual content. Although the number of cryptocurrencies is huge and investors tend to rely on the more popular Ethereum and Bitcoin blockchains, in this article we will analyze Cardano’s Ouroboros protocol, which has been growing, particularly in recent months

Before examining the characteristics and functionalities of Cardano’s Ouroboros protocol, it is essential to identify its origins. The story laid its foundations in 2017 when the co-founder of the most famous altcoin, Ethereum, Charles Hoskinson, decided to create an open-source platform after a crash in the cryptocurrency market. Precisely in September 2017, the following companies; The Cardano Foundation, Emurgo, and InputOutput Hong Kong decided to create a completely decentralized public blockchain on which it is possible to use a dedicated cryptocurrency called ADA.

The Ouroboros protocol is no less than the foundation of Cardano, one of the first open-source and peer-reviewed networks in existence. As it is easy to deduce, Cardano is a blockchain that is a candidate to be a real antagonist of Ethereum by replicating different characteristics. Although the two platforms compete with each other, they are bound by the same purpose: to ensure immediate transactions to investors. Many scholars, especially Charles Hoskinson, define Cardano as a leaner and more advanced third-generation blockchain. A second-generation platform, such as Ethereum, lacks decentralized apps and a smart contract that are particularly interesting for new investors.

The uniqueness of Cardano

What motivation drives users to Cardano rather than Bitcoin? What makes the Cardano blockchain different, and for some better than the Bitcoin one, is its ability to use a consensus mechanism based on PoS (Proof of Stake) and not PoW (Proof of Work). The PoS concretely allows for an energy-saving on the overall mechanism of use. In fact, in recent months, Ethereum is also in the process of relying on a PoS mechanism, but both technical times and exposure to cyber threats slow down the transition. Cardano is definitely a step forward from this point of view. 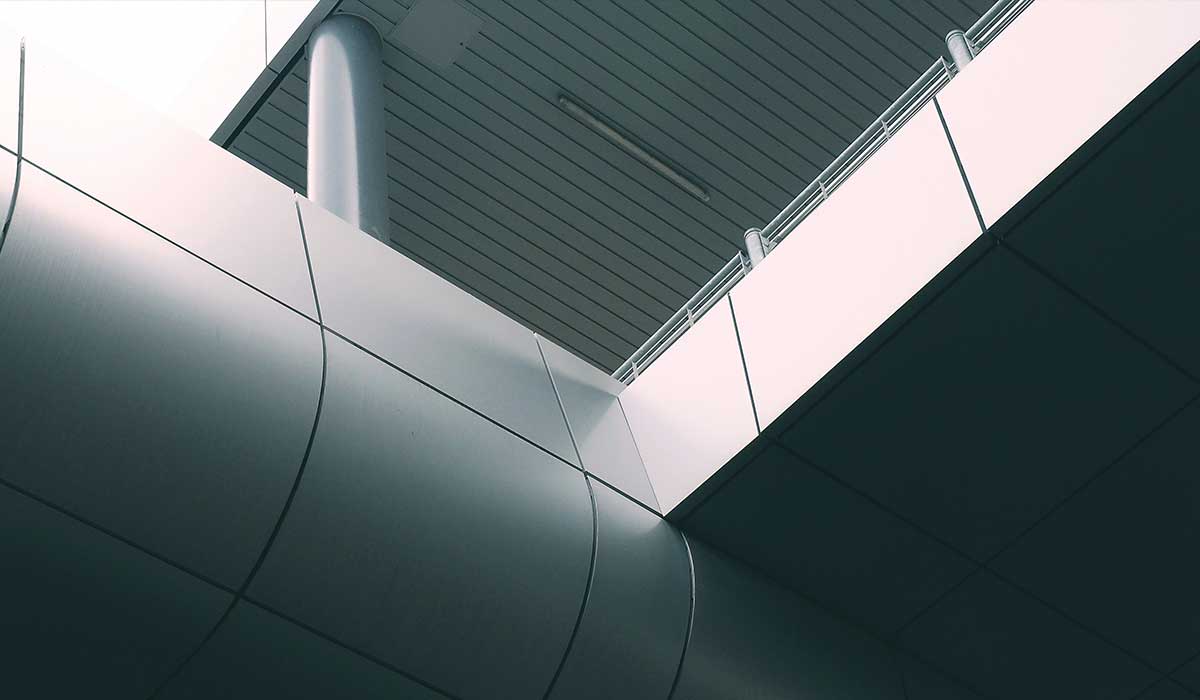 The characteristics of the Ouroboros protocol

Those who want to invest in Cardano must find out about the characteristics that can differentiate this blockchain from the others; let’s see which are the main ones and how it improves compared to the past generation.

Scalability is one of the fundamental characteristics of a blockchain. The higher the transaction speed of cryptocurrencies, the better the large-scale use of them will be. From a technical point of view, it is necessary to compare Bitcoin to Cardano to try to better understand the differences. Investors who periodically use Bitcoin will know very well how this cryptocurrency cannot exceed more than 7-8 transactions per second; the same problem belongs to Ethereum, which stands at around 20 tx per second. This payment processing process takes place through the obsolete PoW systems that concretely limit the number of transactions and the data transmission speed. Ouroboros tries to eliminate this constraint and allows better scalability and a greater number of transactions per second. Cardano guarantees an improvement, especially for data storage; it is clear that an exponential increase in the use of blockchains weighs down the system and slows down transactions. With RINA technology (Recursive Inter-Network Architecture), Cardano is implementing systems that speed up communications and streamline storage in a secure way.

As anticipated in the previous lines, one of the most significant features of Cardano is the use of PoS; this technology does not only improve the speed of transactions per second but also the implementation of an algorithm capable of protecting investors from possible corruption attempts. This highlights how the Ethereum blockchain is more exposed to attacks during upgrades to the new technology, specifically with a probability greater than 50%, exposing investors to possible slowdowns.

Who is it for?

Those who want to invest in Cardano will find a blockchain slightly different from the others, with some similarities with the more renowned Ethereum but with a non-negligible evolutionary step. This protocol is addressed and to all those who want to invest not only in PoS technologies but also in ADA. This term identifies the Cardano network token with which it is possible to carry out transactions on the platform. The interest in this digital currency derives from the collection of more than 60 million dollars by Cardano and the consequent distribution of about 58% to its investors, attracting great attention from users.

Why it is important to invest in Cardano?

When approaching the world of cryptocurrencies, it is always difficult to understand its dynamics; the daily fluctuation makes this type of “market” particularly interesting but complicated to predict. Those who want to invest are aware that they need to be timely and analyze every market dynamic. Although every cryptocurrency and consequent blockchain can have sudden changes, it is essential to rely on platforms that have a level background. Cardano was born from the mind of the Ethereum co-founder; therefore, constant improvement is desirable. The solid foundations are linked to a much more modern system in which there is a tendency to speed up transactions and usability. Investing in Cardano currently could be the ideal solution to anticipate what future cryptocurrencies will be. The ADA token could become the new Bitcoin and bring investors a great profit over time.

The advantages of Cardano’s Ouroboros protocol

The potential of the Ouroboros protocol is evident, but let’s see more deeply what the benefits are and what it aims to stand out from other platforms.

Although investments in cryptocurrencies are constantly changing, innovative projects such as Cardano highlight how this type of blockchain arises from already solid foundations that aim to offer more. When technology tries to evolve something that already exists, a new generation is created in which to invest. Cardano belongs to all intents and purposes to the third generation of blockchains, a more secure and lean vision of the management of calculations and decentralized regulations. Time will determine the success or failure of this particular blockchain, in which the reference currency, ADA, is a candidate as a real antagonist of Bitcoin and Ethereum in the near future.