Why Cardano is different from Bitcoin?

Cardano is different from Bitcoin. Can it be better?

In this article we are going to see why Cardano is different from Bitcoin and what are the visions of these cryptocurrencies.

Blockchain is significantly changing how the world works; starting with Bitcoin (BTC) in 2008, this 1st-Generation blockchain took the world by storm and became extensively popular as an alternative store of value. Then in 2014, the world’s first 2nd-Generation blockchain was introduced, namely Ethereum (ETH) with Smart Contact Capability, which gave the flexibility to run decentralised applications – also known as DApps – on the blockchain.

After Bitcoin & Ethereum, the most prominent blockchain platform today is Cardano, aka ADA, which is now alsoalmost 100% decentralised. ADA is the first 3rd-Generation blockchain in the world, and it has been birthed out of a very rigorous peer-reviewed method of development.

Now, how exactly will Cardano be different from Bitcoin once it is fully decentralised? Let’s head in to see what the future holds for Cardano.

The major difference that separates ADA Cardano from Bitcoin is its consensus Algorithm. Consensus mechanisms help all the participants of the blockchain to keep a single immutable history of a blockchain.

The miner will be able to mine or add a new block to the blockchain once the majority of the nodes reach the consensus. Let’s dive deeper into the consensus algorithms used by both Bitcoin and Cardano.

Bitcoin blockchain implements Proof-of-Work(PoW) consensus algorithm whose foundation lies in the cryptographic research that is much older than the blockchain technology itself. The idea behind PoW is for the miner to provide the solution for a computationally intensive puzzle for mining and validating new blocks in return for block rewards. However, solving these complex puzzles require a tremendous amount of energy to power the computing hardware needed to mine the blocks.

Some of the research stated that the Bitcoin mining network consumes 62TWh of electricity per year which is equivalent to the energy requirement of the entire nation of Switzerland. Aside from high energy consumption, one of the significant drawbacks of PoW is that a handful of miners with high investments can hold the majority of hardware resources, leading to Hashrate consolidation.

Hashrate consolidation means the majority of blocks are mined by a tiny percentage of miners, making the system more centralised and leading to a 51% attack.

On the other hand, Cardano uses one of the most advanced Proof-of-stake, also known as Ouroboros consensus protocol, which solves the performance and energy-use challenges faced by proof-of-work.

Instead of relying on the miners to solve computationally complex puzzles and rewarding the first to do so, proof-of-stake selects the miners (stake pools in case of Cardano) to mine new blocks based on their stake in the network. In Ouroboros, transaction blocks are processed by dividing the whole chain into epochs which are further divided into time slots.

A slot leader is selected for every time slot in a round-robin manner and is responsible for adding a block to the chain. The protocol uses a mechanism called the settlement delay, which requires each slot leader to consider the last few blocks of the chain as transient, and the settled chain will be the one that precedes a prespecified number of transient blocks.

Most of the famous first and second-generation blockchains such as Bitcoin and Ethereum face a significant scalability bottleneck. The Bitcoin network permits up to 3-7 transactions per second (tps) which is far less than the centralised payment networks like VISA, which permits around 1700 tps.

To be recognised as a decentralised global payment network, the throughput rate for the Bitcoin blockchain needs to be improved by a thousandfold. Ethereum also faces the same scalability issue (although Ethereum is in the process of moving to proof of stake).

On the other hand, Cardano’s Ouroboros protocol synchronised the processing of multiple blocks in time slots. Multiple slots are combined to form an epoch, and as mentioned previously, slot leader or block miner for every slot is elected at the beginning of an epoch. The probability of a node being selected as a slot leader is proportional to their stake in the chain.

In this way, Cardano is different from Bitcoin and it ensures a very high throughput rate as compared to the Bitcoin blockchain. 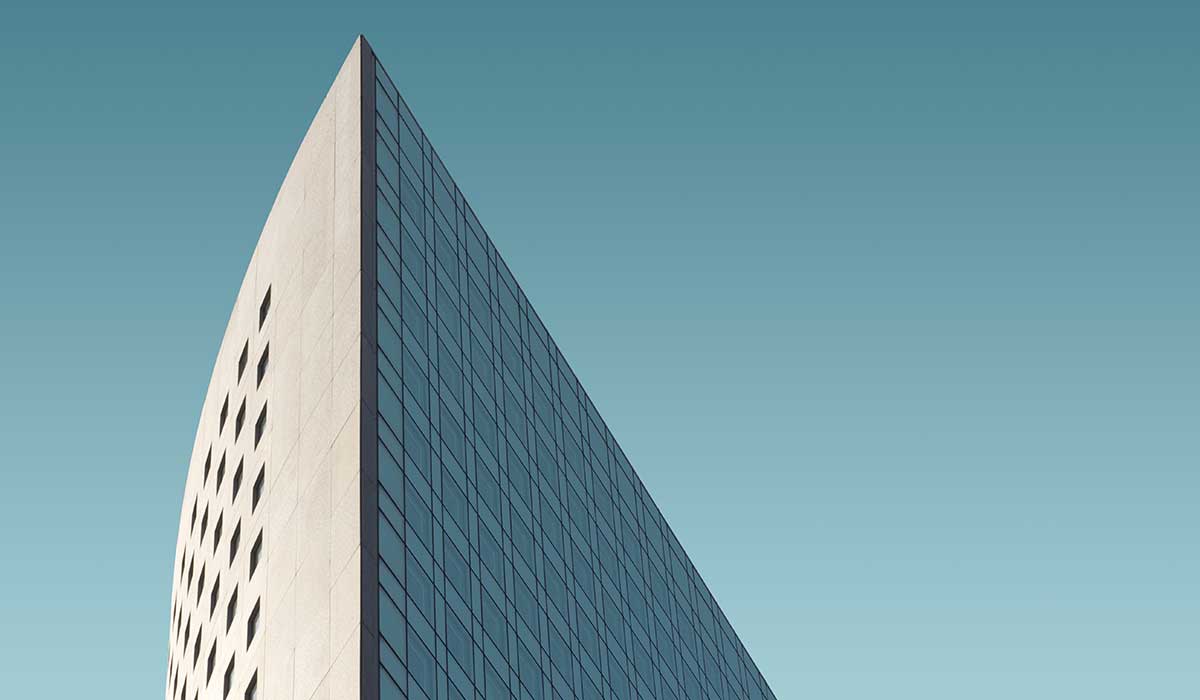 The notion of Partitioning and Compression/Sidechains

This concept revolves around the fact that no single network user is interested in all the data – the transactions that I’ve made to someone are not necessarily relevant to someone else. They’re only relevant in a context that these people can infer from them: the total ownership, the money, and the tokens they receive are legitimate and correct.

In Cardano, techniques like Data Pruning, Partitioning & compression, when applied, can reduce substantially the amount of overall data any one user has to have.

There’s the idea of Partitioning; where users don’t have the full copy of the blockchain – rather, they have a chunk of the chain as opposed to many other chains. We can partition things and correspondingly can create a compressed representation of blockchain, which gives the same level of confidence without removing the original replicated security guarantee that Bitcoin has endowed space with.

It is challenging for Bitcoin to understand other blockchains and the old banking networks, which have the added requirement of metadata and attribution to the transactions. The problem is that if we don’t have a canonical way of communicating with these systems, then there’s a possibility of running into a situation where value gets very fragmented.

So, regardless of how decentralised any one of these particular ecosystems might be, the kingmaker will be on the small on-board and off-board hubs that control the movement of value between these systems. Currently, we are seeing those as exchanges, which are very fragile and subject to hacking and security breaches. This is not a good situation to be in for a decentralised, permissionless ecosystem to have a small group of actors control whether one can convert their value from one system to another system.

ADA has the capacity of being able to understand others. Cross-chain transactions are reliable without needing a trusted 3rd party. With Cardano, there is a way of structuring information from one chain to another. When a transaction is sent, that compressed structuring of information gives you the ability to know the legitimacy of the transaction. This also avoids the problem of double-spending.

We have seen why Cardano is different from Bitcoin. Bitcoin may be the undisputed number one internet currency today, but the ones who control the network are converging towards a number of mining pools that are even smaller in number compared to Cardano’s stake pools – for a decentralized blockchain, this isn’t a good thing. Cardano’s potential is exceptionally high as it incentivises a more significant number of stake pools that help keep the ecosystem decentralised.

Cardano is versatile and has problem-solving capabilities, with scalable, more energy-efficient, and more transparent transaction processing due to its PoS algorithm.