What makes Cardano a competitor of Ethereum? 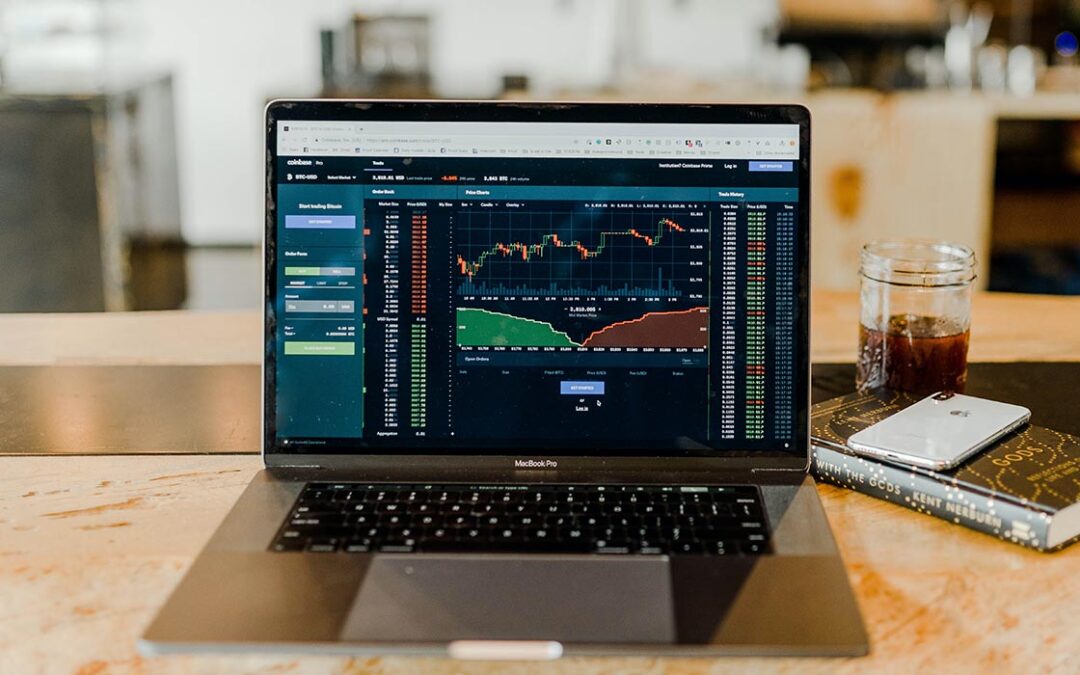 Cardano a competitor of Ethereum, why?

In this article we are going to see what makes Cardano a competitor of Ethereum. The crypto industry witnessed its inception with the introduction of the oldest cryptocurrency, Bitcoin, which managed to stir up a storm in the year 2009. Ethereum followed the lead of Bitcoin and was launched in the year 2015 along with the added advantage of smart contracts capability.

Cardano ADA, however, has recently started to gain recognition and value in the industry and has managed to get its name registered in the most protruding blockchain platforms to be launched after Bitcoin and Ethereum.

The open-source and public Blockchain platform was developed by one of the co-founders of the second-largest cryptocurrency by market capitalization Ethereum, Charles Hoskinson.
In contrast to other blockchains, Cardano wasn’t introduced with a whitepaper, but it was the very first of all the blockchains to be developed by experts and peer-reviewed.

The blockchain technology behind Bitcoin wasn’t mutable, so it is now considered a
first-generation blockchain. It is followed by Ethereum, which is referred to as the
second-generation blockchain as it allows its users to trade money, shares, property, or anything of value in a way that doesn’t involve any disputes.
However, the negative aspects that work against the credibility of the centrally authorized blockchain are issues with its scalability and sky-high gas fees.

Cardano, on the other hand, does charge a fee, but it is comparatively very low than that
charged by Ethereum. Though Ethereum is working on solving this issue with the introduction of Ethereum 2.0, as of now, Cardano is dominating through proof-of-stake, a comprehensive blockchain revolution.
.It is one of the platforms that are based on the so-called third-generation blockchain technology.
Other platforms that are included in this category are Cosmos and Polkadot.
The added advantage of Cardano over Ethereum is the ability of the project to address
exchangeability and feasibility issues that afflicted the previous generations of blockchain technology.

Cardano and Ethereum, both are striving to become the best platforms for other technologies to be developed on top of, and desires Decentralized Autonomous Organization. 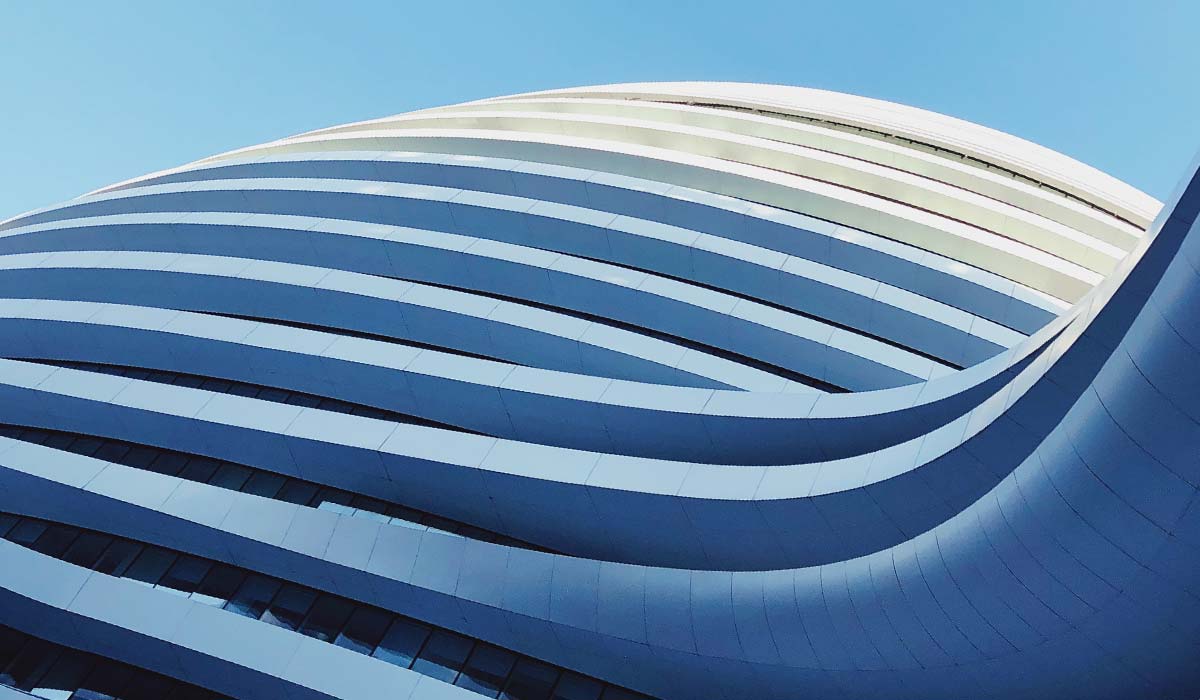 The Mary hard fork in Cardano and Ethereum 2.0 upgrade

The Mary Hard Fork in Cardano and the Ethereum 2.0 upgrade are probably the most eminent events to occur in the history of these blockchains.
The aim of the Ethereum 2.0 upgrade on the existing Ethereum blockchain is to amplify the speed, productivity, and scalability of the network. This, in turn, will enable the network to address the congestions and increase the total number of transactions on the network.
In comparison to the previous versions of the Ethereum blockchain, the upgrade is intended to make some rudimentary alterations in its structure and blueprint.

The two significant changes that the upgrade will have are ‘proof of stake’ and ‘sharding.’ The role of a Proof of Stake concurrence mechanism is the advancement of new blocks and providing storage and computing power along with the speed to authenticate transactions.
Whereas sharding is a procedure of splitting the existing blockchain into multiple blockchains called ‘shards’, and it makes the whole network more efficient.
The Mary Hard Fork in Cardano, which is named after Frankenstein author Mary Shelley is the latest upgrade and remarkably the first significant step towards the future. It is a hard fork that is organized to force Carano blockchain protocol to undergo a transition from the Shelley decentralization era to the Goguen Smart Contract Era.

This upgrade will be allowing the developers to develop custom tokens and even relocate
existing projects to Cardano. In addition to this, the upgrade intends to untether the full potential of Cardano for a broad range of solutions and services like non-fungible tokens or NFTs, stablecoins, decentralized finance of DeFi, and many others.

Cardano a competitor of Ethereum, that’s why. Along with the above-mentioned advantages of Cardano over Ethereum, Cardano has proven its credibility with its bold strategy to launch a cryptocurrency in Africa. This move was commendable as it intended to solve the financial infrastructure issue in the country to great extent.

In addition to this, it has got a valiant Founder and Commander, Charles Hoskinson, who is currently leading the sturdy community of Cardano with his visions.