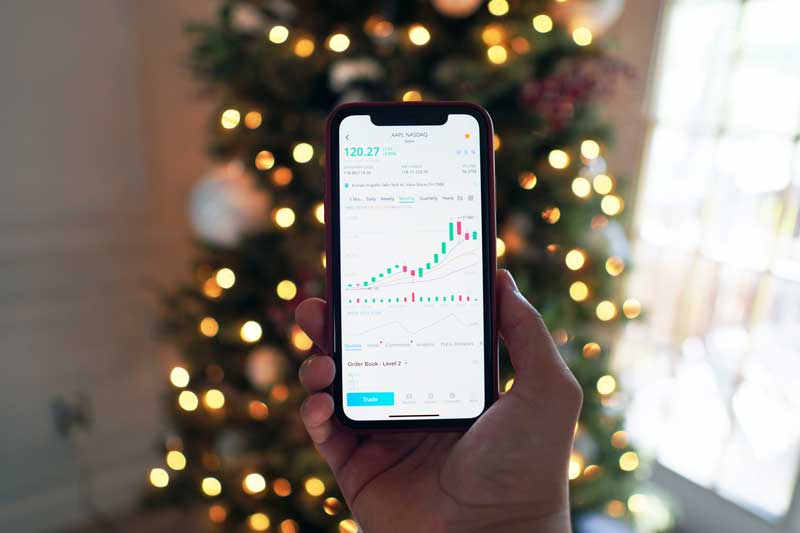 The launch Of Cardano

In this article we will explain what is Cardanoand what its main features are. Cardano was Launched in 2017 after over two years of dedicated preparation by former Ethereum co-founder Charles Hoskinson and his trusted team. Hoskinson left Ethereum because he believed the project could be improved upon and co-founded a Blockchain engineering company known as IOHK, where the company’s primary focus is the development of Cardano.

The ambitions of Cardano cannot be overestimated, with Hoskinson once famously stating, “We’re Cardano. And, if you’ll permit us, we’d like to change the world.”

Cardano is an open-source, public blockchain platform that consists of its cryptocurrency tokens called ADA. The network is also scheduled in 2021 to offer smart contracts for its users. These will be designed to execute their terms of agreement automatically. This is one reason why Cardano is often referred to as an ‘Ethereum killer’ as they are trying to build upon what ETH has already achieved but attempt to do it better. Cardano has a limited supply of 45 billion ADA, though it’s not impossible that this number could increase in the future. At the time of writing, they approximately have a market cap of $35 billion.

Hoskinson stated in 2020 that Cardano would be between 50 and 100 times more decentralized than Bitcoin. Statements such as these can explain why Cardano has often been criticized for delays and be pure hype. However, the obvious counter-argument to this is that many cryptocurrencies such as Ethereum knew they would encounter problems and were prepared to deal with this once they already put themselves out there. Charles and his team intend to overcome any difficulties before they release the coin in all its glory. 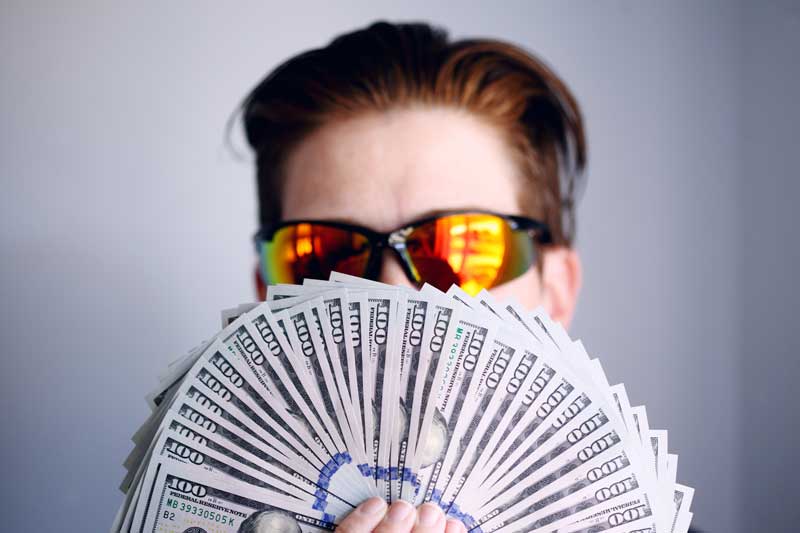 Let’s continue to find out what is Cardano. Its roadmap consists of 5 stages that are all named after intellectual historical figures. When launched in 2017, Cardano announced the ‘Byron stage’ of their development, which effectively marked the foundation of the cryptocurrency. Due to Cardano’s meticulous attention to detail took them three years to release the next stage of their development, ‘Shelley’. With the completion of this step, Cardano is now in the hands of its users and fully decentralized.

The next stage of their development is arguably the most crucial of them all in its mission to outperform Ethereum. The Goguen stage, which is set to be complete sometime this summer, would involve smart contracts being operated on Cardano’s Blockchain. The Basho and Voltaire stages are the final two parts of the roadmap which will deal with the scaling and governance of Cardano.

The scaling part will have a clear focus on improving the network for those who intend to use it on a grand scale. In contrast, the governance stage focuses on giving the power back to the people as voting rights will determine what influence users will have on the project going forward.

What is Cardano? In summary, Cardano is an academically researched cryptocurrency that constantly releases scientific research papers for public consumption. The CEO, Charles Hoskinson, has a youtube and Twitter account where he is honest and open with his followers and constantly updates Cardano’s development.

At the time of writing, Cardano is the 6th biggest cryptocurrency in terms of market cap. Many experts in the industry expect it to outperform many of its competitors in this current bull run we are experiencing.