Companies that make up the Cardano 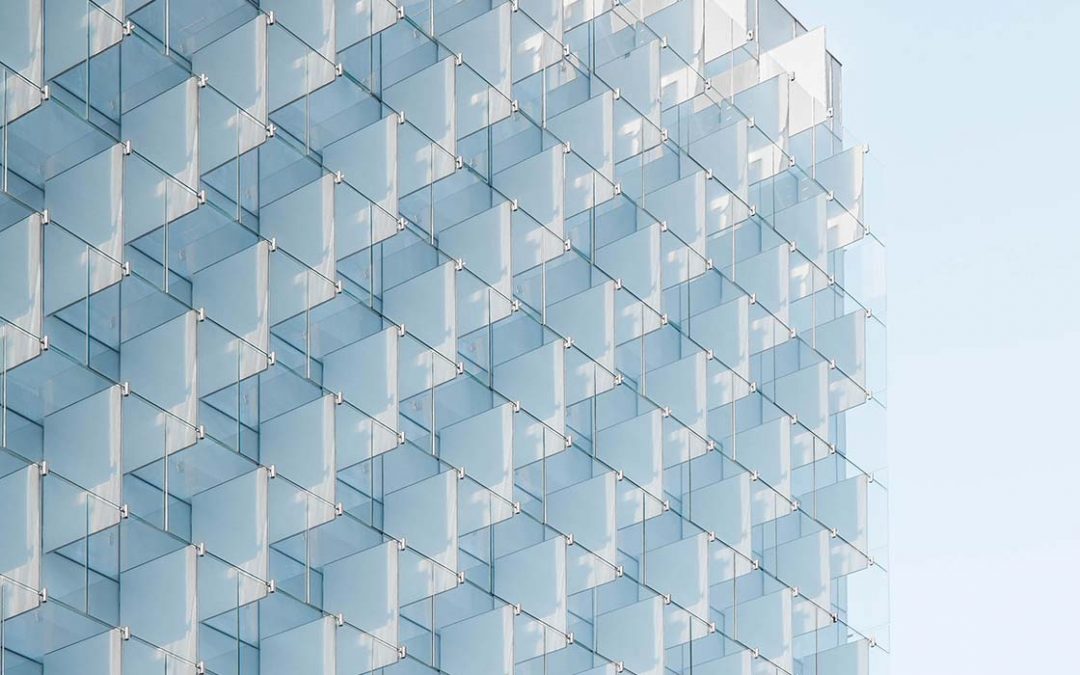 Cardano is a cryptocurrency project launched in 2017 by Charles Hoskinson, also known as the co-founder of Ethereum. For many observers, Cardano is the synthesis between Bitcoin and Ethereum.

Cardano is a blockchain project founded by Charles Hoskinson, co-founder of Ethereum, with the aim to “provide a more balanced and sustainable ecosystem” for cryptocurrencies. Cardano is a proof-of-stake blockchain platform, the first to be founded on peer-reviewed research and developed through evidence-based methods.

It combines pioneering technologies to provide unparalleled security and sustainability to decentralized applications, systems, and societies. With a leading team of engineers, Cardano exists to redistribute power from unaccountable structures to individuals and enables force for positive change and progress.

Cardano’s creation came about in a revolutionary way as it was created by scientists. Cardano was designed to combine the best of Bitcoin (deposit of value) and Ethereum (smart contracts) into one single system.

Recently Cardano has managed to climb through a third-generation leap, finding itself to belong in the top 10 of the numerous cryptocurrencies in existence, settling around a value of about $1.20. Still, the price seems to be destined to rise further.

Cardano is, however (as for other cryptocurrencies, such as Stellar) the platform’s name, while the cryptocurrency itself is ADA. The choice of the name Cardano is probably a tribute to the Italian scholar Girolamo Cardano (1501 – 1576), a well-rounded scientist and, in his way, a gambler (as a lover of probability and calculus, of which he was practically the principal founder).

The platform works through a system of layers, which gives greater flexibility and allows for easier management. It is precisely in these that smart contracts are managed. For Cardano, It was, too, the services are carried out by operating on a blockchain. 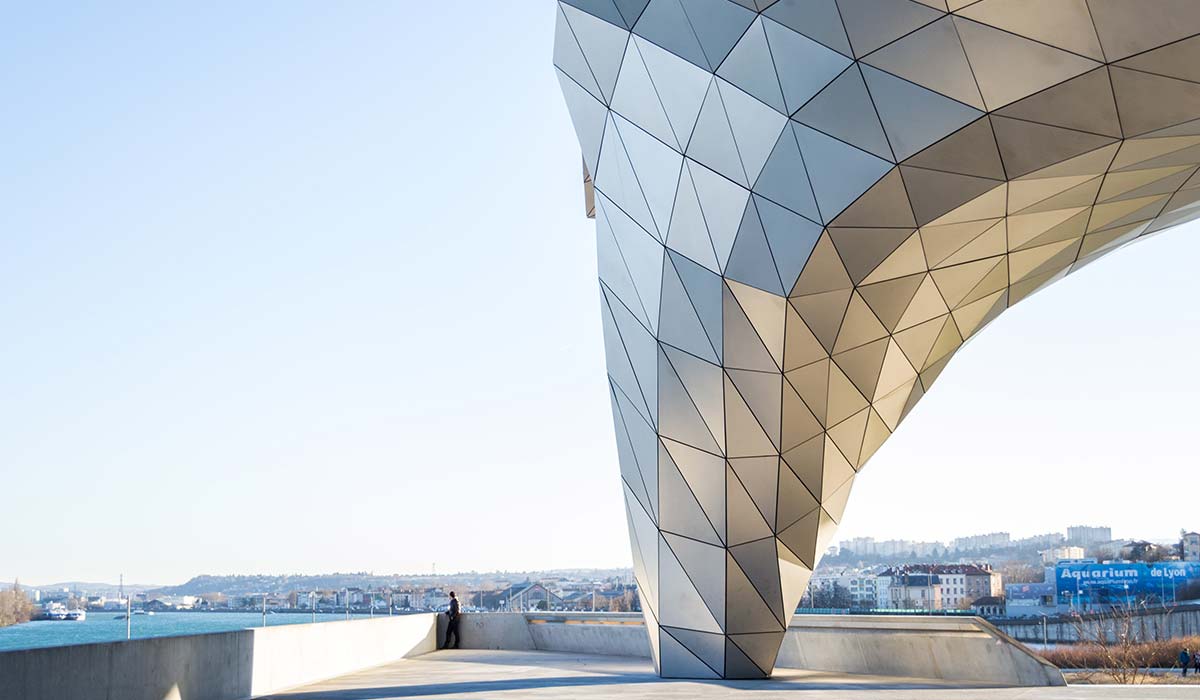 Companies that make up the Cardano ecosystem

The Cardano is the son of three entities, namely:

It was founded by one of Ethereum’s co-founders, Charles Hoskinson. As Hoskinson’s vision moved away from Ethereum’s core, he began partnering with the Cardano Foundation, whose function is to standardize, secure, and promote Cardano protocol technology.

The Cardano Foundation is a non-profit organization based in Zug, Switzerland, whose primary function is to “standardize, protect and develop Cardano technology”. It is responsible for its relations with financial regulators, government agencies, and the public and develops strategic partnerships with other projects.

IOHK (Input Output Hong Kong) is an engineering and technology company founded by Jeremy Wood and Hoskinson. IOHK is engaged in cryptocurrency development and research activities. The company is bound by a contract with the Cardano Foundation, under which it is the primary developer of the platform. Its primary purpose is to address the academic and research side, such as the study of the consensus algorithm. IOHK was given the responsibility of designing Cardano.

The last entity that participated in the creation of Cardano is Emurgo, a company that focuses on supporting, incubating, and developing its partners’ business initiatives. Therefore, Emurgo is a blockchain company that is responsible for the business development of Cardano.

Emurgo, a Japan-based incubator, is a for-profit enterprise driving the adoption of Cardano and its ecosystem through commercial initiatives. Cardano’s first target was Japan, as Japanese buyers account for 95% of lenders who backed the ICO in 2015.

After phenomena in the crypto space such as IOTA, Bitcoin Cash, Stellar, or Monero, Cardano is the next crypto project that quickly came into the top ranks. Cardano sees itself as a third-generation blockchain that attaches great importance to security. In doing so, Cardano is trying to win the trust of companies, node operators, and investors alike.