Introduction to the Cardano cryptocurrency 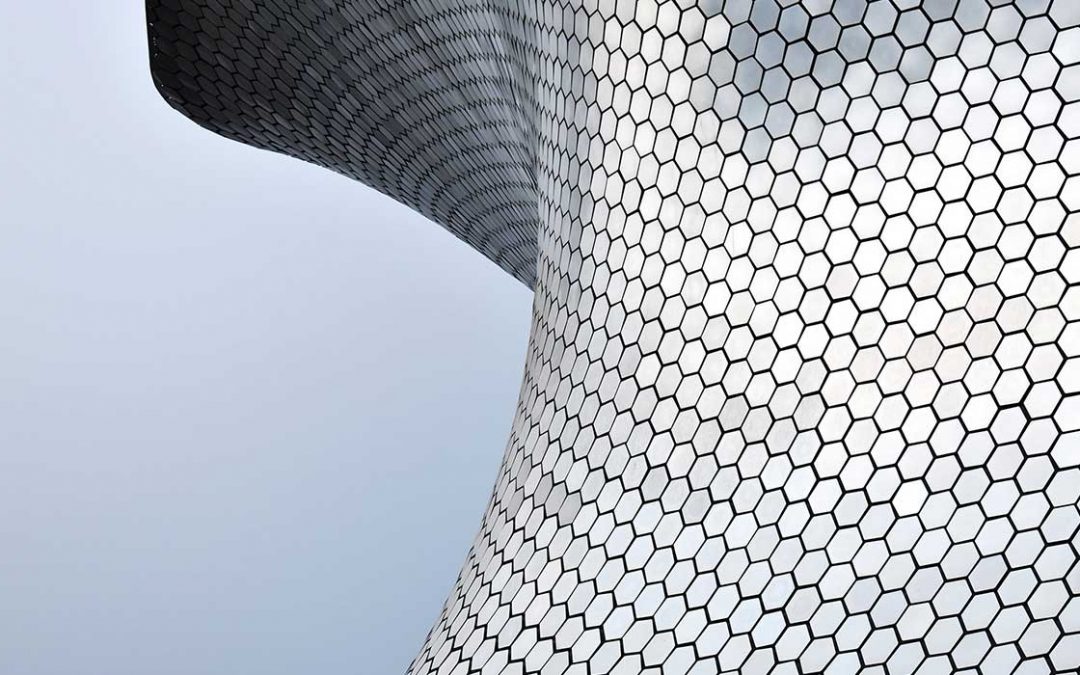 This is a blog post that’ll introduce you to Cardano cryptocurrency, the concept and features of Proof-of-Stake in blockchain, and how Cardano uses it.

Blockchain is a word that’s been getting a lot of buzz these days – to the uninitiated, it seems like just another get-rich-quick scheme. But if you look at its tech fundamentals, it’s essentially a “decentralized database” that’s managed by the consensus of every user on its network, allowing for no single person to be able to control and manipulate it. Even today, there are dozens of solutions built on this technology that track, document, and facilitate transactions for things more than just about money.

Some of these platforms have gradually outshone the rest through their superior technology and architecture, such as Cardano. While a relatively late joiner to the ecosystem, it has grown to join the ranks of the other blockchain giants such as Ethereum, Hyperledger Fabric, R3 Corda, Ripple, and Quorum.

Yet, it also carves a niche for itself by being the only platform to incorporate peer-to-peer-reviewed scientific research as building blocks that power its technology.

Today, ADA is on the Coinbase trading network (NASDAQ:COIN), the most popular crypto exchange in the U.S.

Cardano offers a fully incentivised cryptocurrency network that’s completely decentralised, anonymous, private, secure, and safe. Beyond the very first block minted on its blockchain, the system has been entirely validated by its decentralized network. Its protocol, named Ouroboros, is a state-of-the-art technology that implements measures to maintain the integrity of the network against attacks and to protect its users. The team behind Cardano has released many measures on their network that focus on identity management and product traceability.

They also ensure no double-spending happening anywhere around the system to ensure safe and credible transactions within the network. Users of the network and holders of their native currency ADA can also choose from a web wallet, mobile wallet, paper wallet, or hardware wallet to safely keep their tokens.

As a Proof-of-Stake cryptocurrency, Cardano is a distributed system in an adversarial environment where consistent performance is critical. This Proof-of-Stake system awards ADA to the validators of the transactions on its blockchain. According to Coindesk, this new, alternative method of consensus is significantly cleaner than the Proof-of-Work validation system that 1st and 2nd Gen cryptocurrencies like Bitcoin use to maintain the integrity of the cryptocurrency.

It allows the cryptocurrency blockchain to maintain this integrity by preventing crypto holders from using their coins twice or more in any transactions. The fundamental way that a system like Cardano works is that specific “validators” put up a stake of their cryptocurrency to prove the validity of a block in the blockchain. Through this staking system, validators earn a certain amount of the crypto staked as a reward.

Cardano uses its Ouroboros system to create blocks and validate transactions occurring on its blockchain for its cryptocurrency. It rewards validators through a series of random and selected rewards. To further cut down on energy consumption, the algorithm contains the concept of Stake Pools.

ADA holders can arrange themselves into stake pools and elect a few to represent the pool during protocol execution, making it easy to participate and ensure block creation even if some are offline.

Cardano has grown into one of the most prominent altcoins today, and it being one of the very first proponents of a proof-of-stake system shows just how seriously it takes the concept of using the best technology to build its network on. Coinmarketcap indicates that Cardano is the sixth-largest cryptocurrency with a market cap of $44.898 Billion – with a supply of 31.948 billion ADA tokens in circulation

What makes it better?

As mentioned earlier, Cardano isn’t just another public blockchain platform. It is unique in the sense that it bases its roots on scientific philosophy and peer-reviewed academic research. All the engineering that goes into it has the ultimate goal of being a “High Assurance Code”. This is to make sure that the entire community can have utmost confidence in the integrity of the code used and ensures that hacks like the one that caused the ETH-ETC split don’t happen.

Cardano helps with the separation of accounting and computation into different layers. It implements the core components in highly modular functional code, develops a decentralised funding mechanism for future work, and acknowledges the need to account for multiple assets in the same ledger.

With all these going for it, investing into its native token ADA is certainly something to be seriously considered by the prudent investor.